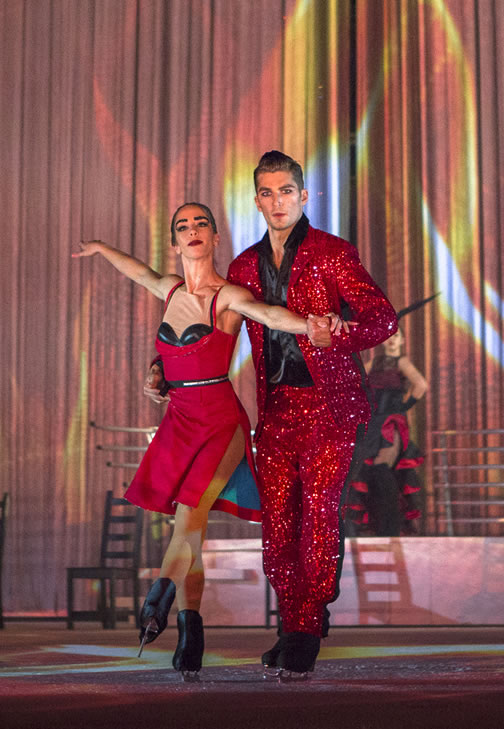 Nicole Della Monica was born in Trescore Balneario (BG) in 1989 and she started skating when she was 6 years old. Matteo Guarise was born in Rimini in 1988 and his adventure on roller skates started when he was 4 years old, as his house was on the other side of the road opposite to the rink.

Together in 2013 they won the bronze medal in the Trento Universiadi. They have been Italian champions since 2016, with Italian record in the free skating.

In 2018 they won an historical bronze medal in the Grand Prix stage in France and at the last World Championship they ranked fifth, thus achieving the best Italian result of all time in this competition.