A new magic on the ice

Verona, 10 october 2015 - An impressive cast of 43 skaters, among them four Olympic champions, six World champions and seven European champions; nine of the most well-known operas; 1.200 square meters of ice; a light design made of over 300 light bodies: these are the numbers of Intimissimi on Ice.

Sold out on each night, with on average 13.000 spectators per show. All the ice skaters were amazing: among them, Anna Cappellini and Luca Lanotte, World champions, who gave goosebumps on the notes of Love Me Like You Do sung live by Ellie Goulding; Carolina Kostner with her passionate solo Una Furtiva Lagrima; the “little prince” Stéphane Lambiel with his elegance and power in Nessun Dorma that earned him two standing ovations, and the Olympic champions Tatiana Volosozhar and Maxim Trankov, performing in Italy for the first time. 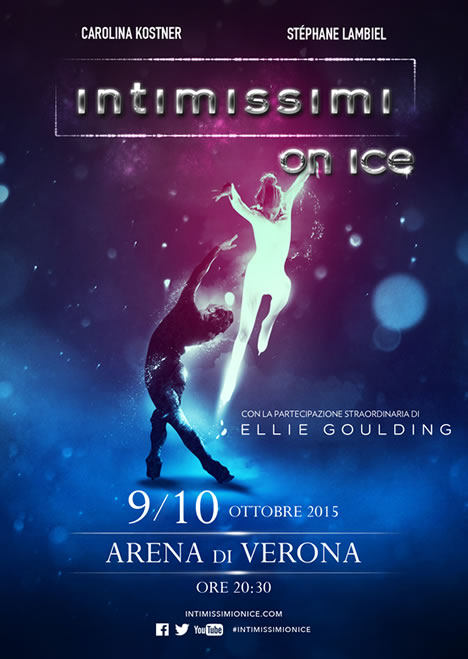